The Spy who sucked at words 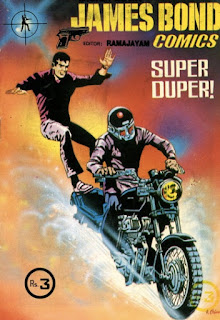 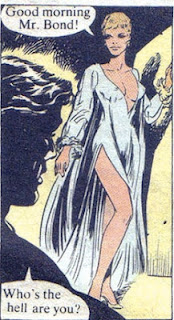 For those who do not know that an Indian version of James Bond existed in the comics world apart from the alternate avatar of the most loved spy seen during 80's in some notable Hindi movies and other B and C grade movies. My dad used to tell me about the thrill youngster's got going to a bond movie in those single screen cinemas during his teenage days, was not just limited to watching his dare devilry on screen, but also catching a glimpse of kissing and intimate scenes, a role played by flowers in hindi movies.

India Book House with Star comics had one of the versions of bond comics, down south there were some other publishers who had got rights to original illustrations which they translated into their own version of hilarious English which is worth reading through, the queen could have punished bond for such blasphemy.

Check out this link from iO9.com which shares some of these comic strips of James Bond, I could think of some hindi dubbed bond flicks which could equally match up with cheesy dialogues in comparison to these comics.

Posted by KreativeGeek at 6:08 PM No comments: 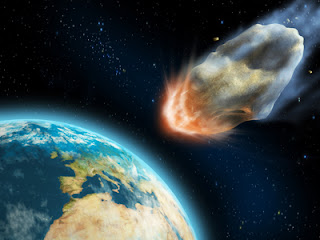 A documentary feature that assesses the possibility of an asteroid hitting the earth in next 30 years, NASA acknowledges that this kind of danger does exist for earth, can we survive a catastrophe which would be caused by such impact?

Posted by KreativeGeek at 5:06 PM No comments:

Future of Travel imagined in 1899 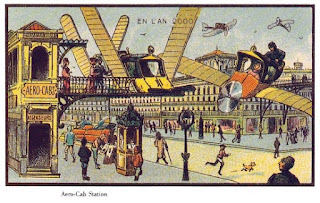 Check out a set of pictures made by French artists in 1899 put up a collection of interesting concepts imagining the future of transport 100 years down the line. 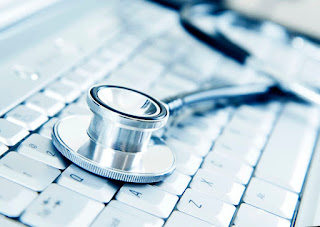 The last time I knew of doctor community getting irked was by some remarks made by Aamir Khan on his TV show "Satyamev Jayate", which raised some uncomfortable questions on the ethics and morality of this profession, I happened to read this piece on a claim of similar nature made by technology evangelist of Silicon valley, Vinod Khosla the co-founder of Sun microsystems.

Vinod was sharing his views on a summit hosted by a health care company, he quoted that machines with large data sets and computing capabilities have the potential to touch 80% accuracy of a doctor, rendering health care not just affordable but also more accurate, he went to the extent of saying maybe one day we may not need a doctor!

He was probably signalling to the theory of vested interest of business community that somewhere drives the profit in health care would control the level at which affordability can be brought to masses and in similar comparison he has given his view on hybrid cars, which he feels do not give an option of clean transportation alternative, and the source of energy behind is still coming from resources we are already abusing.

These comments from Vinod Khosla have not gone well with the medical community and probably would continue to be debated in different forms, read more about this article here, however do you think technology can overturn the so called "dark side" of medical profession?
Posted by KreativeGeek at 7:00 PM No comments: 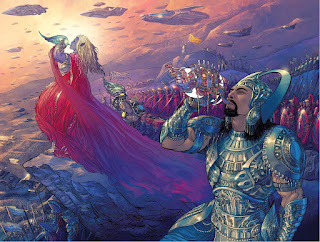 Posted by KreativeGeek at 9:10 PM No comments:

Ghost in the water

Buchan group showcased a projection mapping system during Vivid Sydney event this year which is a sub aquatic light sculpture called sub|version that creates stunning projectile moving images in the water, read more about this here and check out the video below. The character floating in the water looks more like a silver surfer. 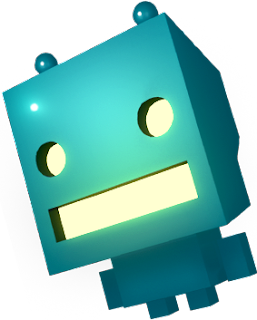 Skynet was the earliest concept on self aware machines imagined via Terminator movie series, The web has being carrying years of online data which is enough to feed a virtual AI system with this collection of our online experience that would mirror the behavior of our society as a whole in a parallel bot univerese if brought to life. 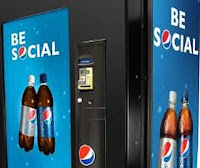 Our social networks also are profiling user activity to create a complex adaptive system for bots to learn from this social chatter we have built, which may allow them to gain identity, make friends and develop relationships.

Pepsi is also experimenting with a "Social Vending Machine" that would allow you to gift a drink to a friend and this machine would also give free drinks to strangers as a random act of freshness, read more about this here.

On a similar note VMware is also working on the SocialCast enterprise social network which would facilitate adoption of social media technology to corporate data environment, read more about this i detail from an article on TechCrunch. Do you think Social Network's could prove to be the missing human link towards enriching an AI system that would one day power the dream of robotics and future as we have seen in movies?

Posted by KreativeGeek at 2:42 PM No comments: