Turning over a new leaf 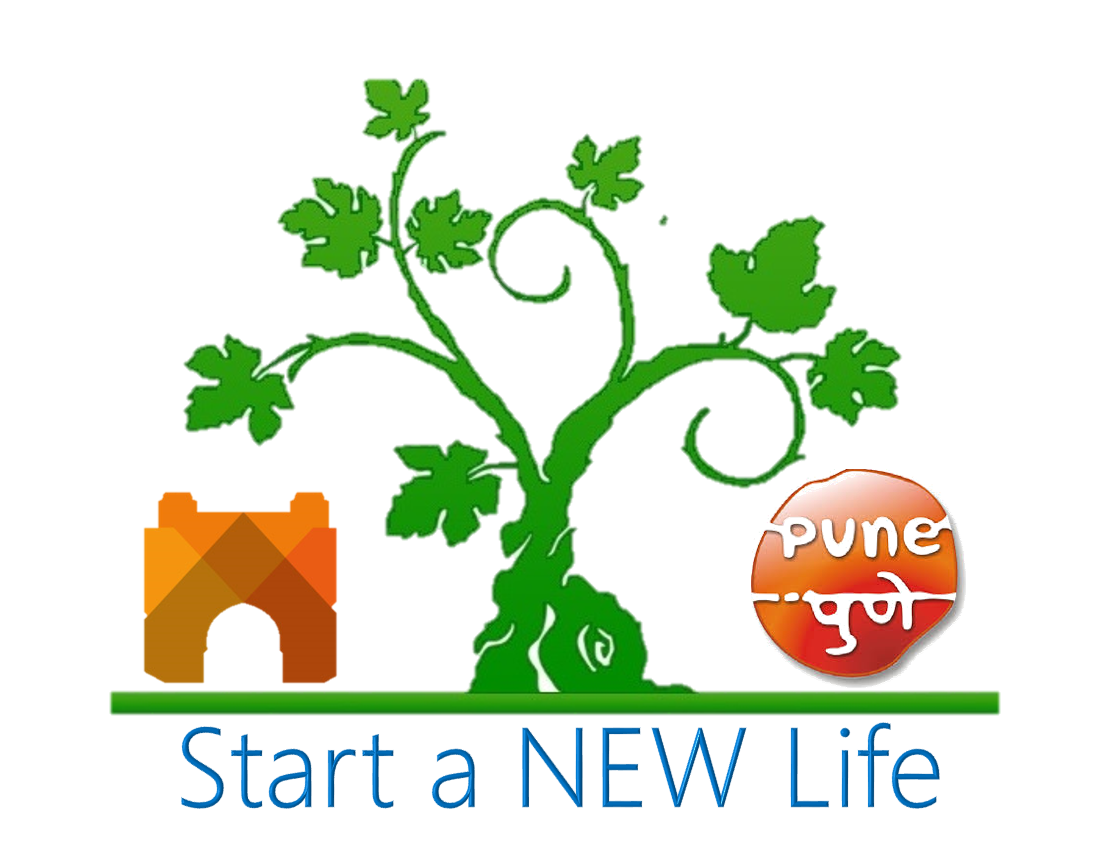 Home is where the heart is and for first 22 years of my life, Mumbai was my home filled with experience of childhood memories, school & college days. I believe that the soul of the place we spend most of our lives eventually blends with us or one can say we blend with it and it becomes a part of our personality as we grow up. The experience I have penned in my current post is kind of a tale of two cities and how satisfying it feels when you are not just chasing dreams but also start to create a future you always wanted.

I was pretty happy to be labelled a Mumbaikar for the rest of my life, growing up in in a suburban area like Mulund which has overwhelming Gujarati – Kutchi population. I was a part of a culturally cosmopolitan, prospering & vibrant community, however I gradually realized that there was an so called upmarket, posh and sophisticated western zone of Mumbai when I used to visit my Aunt at Kandivali, these localities were known to be better than the central areas of the city as it is home to the famous film city, international and domestic airport and to trump them both South Mumbai or so called (SoBo – South Bombay) area of the city that is always bustling with business activity which is home to big corporate offices, ritzy hotels, government offices and trading community.

Summer vacations in school and college gave me a chance to explore Mumbai in its different forms while I used to accompany my father at work in areas like Matunga, Sion, Dadar, Parel, Dharavi, Chembur, Sewri, Cotton Green and I also used to visit my uncle’s office at Masjid Bunder a lot and from there I used go on a foot trail in Fort and Churchgate area which became my favorite spots for electronics and book shopping.

I used to wonder how my father and uncle could remember exactly which train to catch from what platform and at what time to avoid crowded coaches. They taught me how to board and alight from a train slowing down at the platform before getting blocked by a swarm of passengers waiting to enter into the door just at the same time you plan to get down and when I began travelling by train I learnt this was a routine I would gradually have to fit in to and be ready to compete for whatever dreams I have for my future.

Once I completed my graduation I began my job hunt and started appearing for interviews and among one such interviews I happened to visit Navi Mumbai which took me by surprise from the moment I set my foot at Vashi station which was the swankiest of all railway stations back in year 2002. I was actually wondering if such place could exist in reality and this was not the end of it. The same new extension of Mumbai city where I got my first Job and this was the place where I met my life partner. I entered a phase where my dreams took flight and I realized I had started falling in love with her the more I came close to her. I grew up in a joint family and my grandfather and grandmother were like equal parents to me and coming from a conservative Brahmin family, love marriage was out of question for me. I knew my parents would not disapprove my wish to marry a girl from another caste however I was not prepared mentally to take that risk and ruin my friendship to go with what my heart wanted.

At times I felt my feeling for my then friend was just a crush and it would probably fade away after this feeling of love has run its course and I would eventually return to my senses, however this was not some false alarm I was pretending it would go away and she also sensed something was wrong with my behavior and one day I had taken a day off in office and she came online for a chat asking me if I had something on my mind that I could share with her and like an idiot I tried cooking up a story to have developed feeling for another colleague, suddenly she confronted me out of the blue during our conversation asking me if that colleague I was referring to was her.

I was stunned and I can still remember that cursor blinking on the chat window of my computer awaiting my response in a “Yes” or a “No”, I typed “Yes” and the chat session went blank and my heart sunk in fear that I may have probably lost a friend and she may never talk to me again for harboring one sided feelings for her when she treated me like a good friend. We did not speak to each other in office for few days and I had already started receding into an emotional shell trying to get over with what had happened and we were avoiding eye contact and each other literally.

We resumed our phone conversations somehow trying to reconcile and talk each other out with some practical gyaan, we knew we came from different backgrounds and we had different upbringings and then it was also our culture and caste and etc. etc. Strangely we could not see each other suffer this silent ordeal and awkwardness that prevailed whenever we were together in our friend group. We were trying to get back to our normal lives but fate had other plans for us it seems.

One evening she called me while I was in cafeteria for dinner working late in office, I still remember the song from Saathiya movie “Chupke Se” playing in the background on the radio, during our normal chatter she asked if we could give this relationship a chance and see where it goes. I felt like a jolt of lighting hit my senses and I was at loss of words wondering all these days we have been talking to each other to put things behind us and move on with our lives and here I felt like I was pulled from a near death situation back to life and it was her confidence in me that got me all worked up to decide that I had to let my feelings for her take control of my mind for a change and stop ignoring what my heart wanted.

From this stage we both persuaded our parents and relatives to get our so called love marriage approved to a love cum arranged marriage, this was the first bold step I remembered I took in my life and after we got married we continued working and we began home hunting. Mumbai is surely a city that never sleeps but finding a home sweet home which guarantees you that sound sleep was a task. We were looking at our options in fringe locations around Mumbai’s municipal limits and in due course I got a job offer from Pune and I decided to give it a try.

After I got selected during my interview at Pune, It was decision time again to choose which city I was going to create a future not just for me but also my wife, I was weighed down with memories and attachment which was not easy to shake off and I thought if I do not like Pune city, I would surely be back to Mumbai as soon as possible, We started searching for a rented accommodation closer to my office and when we moved  to Pune in December 2005, this city had just started warming up to IT and ITES industry and it is totally opposite to Mumbai city which made me homesick for few days. Nagar road at Yerwada was considered to be an outskirts area and only famous for the Yerwada Jail and Aga Khan Palace, you would lose feel of the city towards the exit of Bund garden back then.

It was not easy adapting to Pune city initially and I started missing urban convenience of Mumbai and most importantly street food, getting around in the city was another issue to get groceries, household supplies etc. our weekend outings were limited to M.G Road at camp. After a year or two we started liking Pune city which started with its climate, it was not overcrowded and humid like Mumbai and biggest relief was freedom from daily train commuting. We started pondering if it was time we stopped staying on rent, after a brief search for new projects I ended up getting a good deal for an upcoming under construction property within the same society we were staying on rent. I was still dicey and thinking if it was too early or risky going for our own home in a new city with just 2 years into our jobs.

Geographically Pune city has land to expand and spread it limits which was good in a way that there was no lack of good housing projects and if you could not buy a house in one locality there is always an upcoming area where you would be able to spot the home of your choice and budget.There were minor hiccups in taking possession of our flat however we eventually settled into our new home. I realized I was looking up to my goals just like this emerging city was fuelling dreams and desires of many new settlers like me. Our home gave us a sense of personal space and it was like a blank canvas for us to paint it with a new found hope.

I remember days I have spent at my home while at leisure photographing sky in different shades, enjoying monsoon and soaking up to the sunlight in the pleasant winter mornings of Pune. I set the occasional traveler inside me free to explore beaches and other tourist spots around the city. Our child was born here and watching him grow in this home and treasuring moments of celebration and happiness has added to memoirs of our transition from a couple to parents.

I do not regret my decision buying a home early in our marriage and my #StartANewLife moment began with this new leaf that turned over for good.

This new campaign from housing.com is my inspiration for this post, an interesting mix of moving frames with a blend of ideas and creativity carrying a zing of peppy and youthful spirit, Go ahead #LookUp to raise a toast to new beginnings.

Posted by KreativeGeek at 8:51 PM No comments: