A Preview of Sony's Newest Gem – The T3 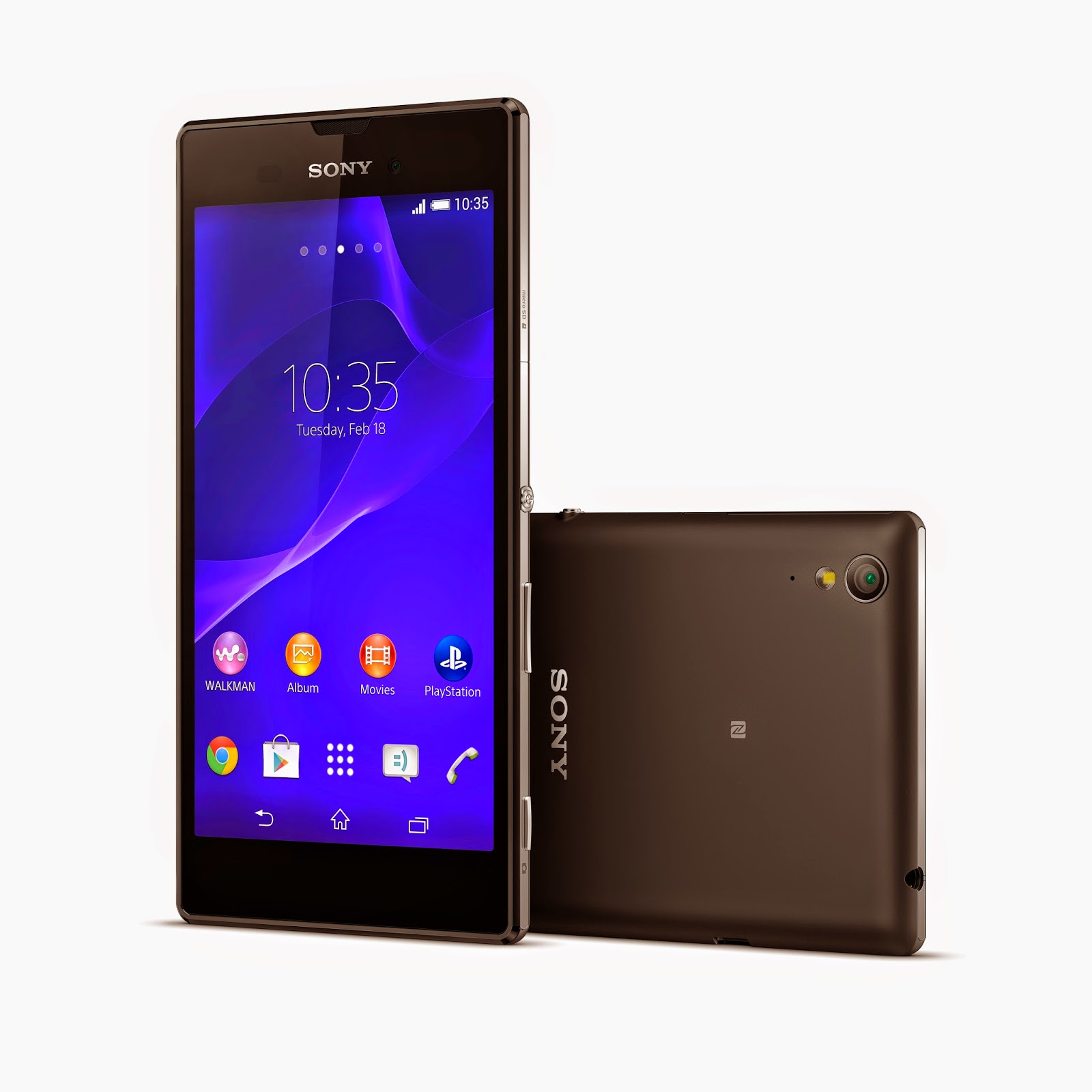 Sony’s back with a brand new handset – The T3. The Japanese manufacturer has enjoyed considerable success with the Xperia series of phones. The Z1 and Z2 have been received very favourably by the Indian market and Sony hopes to replicate that with its newest phone – the T3. 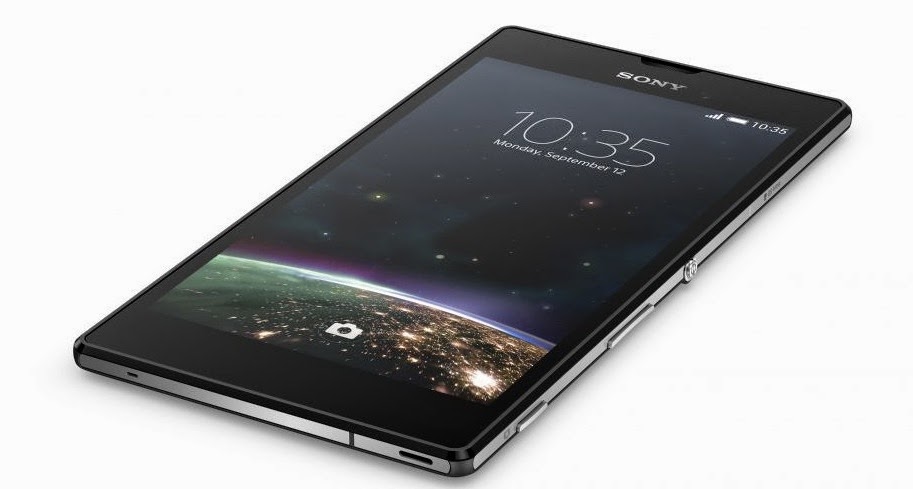 Design:
The T3 has been advertised as one of the world’s thinnest smartphone. At just 7 mm, it’s considerably thinner than most high-performance phones. The dimensions of the phone according to Sony are 150.7 x 77 x 7mm. Sony opted for matte polycarbonate back that aids the grip on this device in lieu of the glass back seen on the Xperia Z1 & Z2. Crucially, the phone weighs in at 148 grams; this substantial mass coupled with the matte back should ideally aid in ensuring the device is a great fit in one’s palm.

The screen is a 5.3 inch LCDHD TRILUMINOS display for mobile with Mobile BRAVIA Engine 2. The device is powered by a Snapdragon 1.4 GHz Qualcomm Quad-core processor and 1 GB of RAM. It runs on Android Kit Kat and has 8GB flash memory, which can be expanded up to 32 GB via a microSD card. It packs a 2500mAh battery and has an 8-megapixel rear camera.


What’s New?
While most manufacturers look to update and constantly add a bigger, faster processor or more memory, Sony has taken a holistic approach and changed up quite a few things on the T3. Starting with the design, there seems to have a conscious effort to streamline the body and the contours on the device and from what we’ve seen of the phone, a lot of work seems to have been put in exactly this. In this age of flash, the fact that Sony has gone for matte back over something fancy shows usability and handling have been given a high level of importance. That’s something we really like because you don’t want to drop a large chunk of money on a device that you have trouble holding on to.

The heart of the phone is its Quad-core processor; these are nothing new in the elite handset space but we’re curious why Sony hasn’t joined in the mobile spec wars and used a beefier processor. For all we know, this could be a calculated decision and for now, we trust Sony’s judgment. The display is something we’re very eager to check out. It’s an area Sony has made a mark on in the last few years by using a variant of the technology that’s won their televisions worldwide acclaim – the BRAVIA. 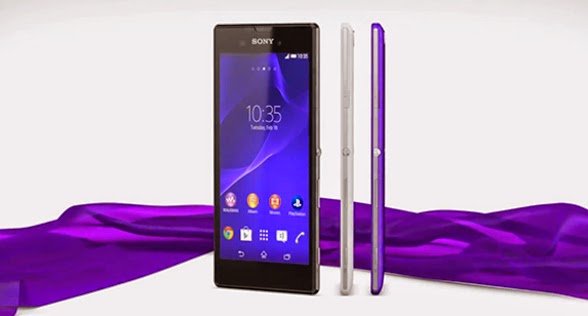 Truth be told, the T3 on paper looks as good a handset as you’d get in the market right now. It has some killer features that consumers would expect on high-end devices and some signature Sony features. We’re very excited about the launch of this phone and we’ll be back with a full review when it’s launched in the Indian market.

Summary:
Sony is back with a brand new device – the T3. The Japanese manufacturer is hoping to ride on a wave of optimism on the back of an incredible year that saw the Xperia series of phone win widespread acclaim. The T3 packs some killer features and it looks like Sony’s got it right again with another well-designed phone.
Posted by KreativeGeek at 11:36 AM No comments: