Yes, If you think the above title makes very little sense, very soon it may prove to be true. Did you ever wish that all your online rants on garbage, potholes, pollution of all kinds on popular social media platforms could reach the concerned authorities with a hope to see some positive action being taken against it?

Now is your chance to do something useful as an arm chair activist by being a part of SocialCops initiative, in which you can be a part of Citizen group along with NGO, Council and Corporate groups. This service is slated for a pilot launch in May starting with New Delhi. It is quiet commendable for a team of 3 NTU final year students from Singapore as a start-up aiming to launch such service, while they are currently busy developing the council side platform before going live they already have plans of taking this concept global.

If you are thinking how commercially viable this service could be? well that's being thought out as well to permit local small businesses to advertise on this platform and also offer perks and rewards, for citizens contributing to this initiative they could be rewarded in the form of discounts or promotions. The second option is garnering sponsorship from large brands and retailers who would be willing to participate as part of corporate social responsibility (CSR) programs.

This team already has a Facebook page up and running to test actual working of this model and most probably they would be using SMS service as a backbone for their venture to maximize participation from citizens in reporting civic issues around them, all this has being made possible after this start-up won Global ICT Prize and a $10,000 check from Microsoft at Global Social Entrepreneurship competition.

Let's hope this collaborative effort works at ground level for everyone and if such platform helps all of us to make even a small but significant change around us it would be a great success. Share your comments and feedback if you feel such public-private and government effort can help solve most of our civic issues.

Check the videos below to understand this concept in detail.

Posted by KreativeGeek at 11:30 PM No comments: 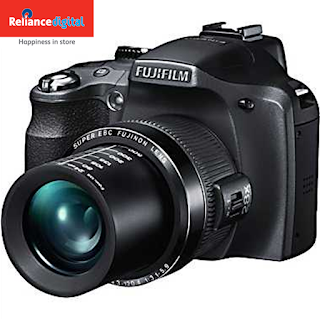 Fuji Finepix SL280 is the latest modern ultra-zoom camera. It offers extensive imaging quality as it is has Fujinon 28X optical and wide range 24mm zoom lens with a 14 megapixel sensor.  Fuji is highly acclaimed by professionals across the globe for its Fujinon Lenses.  The new SL-series launched by Fuji, is placed above the S-series but below the high speed HS-series. The SL-series specializes in providing new ultra-zoom lenses with an electronic zoom controller.

Display
Finepix SL280 has a 3” LCD screen with 460K pixels image density. It provides a wide-angle view of 160 degrees. Capturing motion is as easy as it is to capture still images.  It is simple to compose, capture and share images of high precision with accuracy.

Viewfinder
The clear electronic viewfinder of this ultra-zoom camera provides flexibility to frame the shots. Even while shooting in 28X zoom mode, the images appear steady. 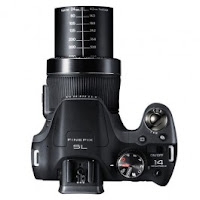 There is a 45 step zoom control in this miniature DSLR which increases the precision accuracy of the 28X optical zoom features. The Instant Zoom and Drive-Mode buttons in the rear of the camera have 4 and 7 drive modes respectively, devoid of any self-timers, which provide preset digital enlargements.

Image
With 14 megapixels CCD, the images from this camera are backed up by extensive noise-reduction. This noise reduction features gives out high and clear images. These images are good for moderately large-sized prints. The color accuracy is appreciable.

Dual Image Stabilization
This camera has a high sensitivity for faster shutter speed and CCD-shift image stabilization. The sensor works in a stabilizing mode even at the maximum zoom range, which means there will be no blurred images, even while capturing images while in motion.

Battery
The Li-ion battery used in this camera can stand till 300 images are captured on a single charge.
Overall, this camera is a best-buy in the price offered.

This product review is penned by experts at Reliance Digital.


Posted by KreativeGeek at 4:07 PM No comments: 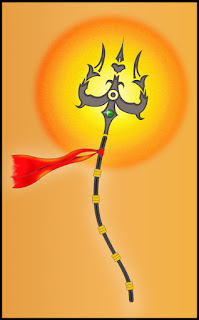 
Posted by KreativeGeek at 3:00 PM No comments: