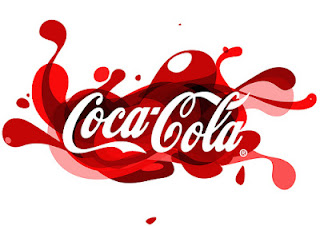 Coca-Cola has launched a marketing campaign called "ATM of Happiness" which provides free 100 Euros from a money vending machine with a condition to help out other's in need, and they also made a video feature of this campaign where people who withdrew money from this ATM carried out tasks they were assigned to complete while collecting cash, watch this interesting video below, read more about this here

Posted by KreativeGeek at 6:46 PM No comments: 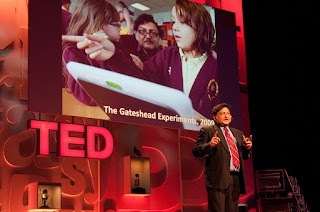 TED 2013 winner Sugata Mitra has a very strong point in driving the debate of moving away from the traditional schooling we have all being nurtured until now which was designed during the empire regime, it was limited to developing specific skills and sadly it has not evolved much since then to match the pace of skill requirement we see today in a fast advancing world driven by technology.

Such idea's are powerful enough to shake the very foundation of formal education which requires change across the entire educational set up and the idea of remote/home schooling is something parents could be very apprehensive of picking up when we all know that a basic graduation degree is the minimum qualification required to get a job.
Watch his 2013 presentation at TED conference which awarded him the winning prize this year and links to some site which have featured details on his initiative for further reading. Don't miss the kind of standing ovation the entire audience present at the conference gives at the end of this video.

Posted by KreativeGeek at 3:53 PM No comments: