Can Micrsosft save PC industry in 2014 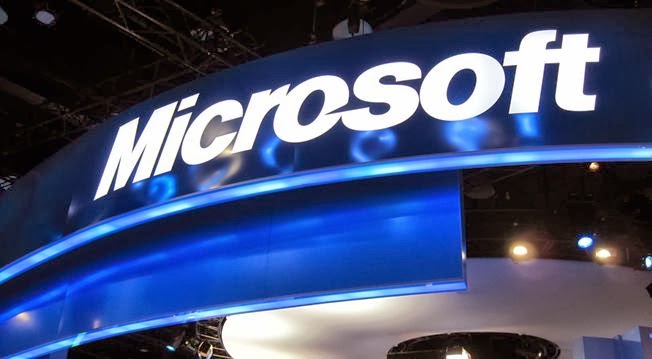 2014 is witnessing a slow but significant change in Microsoft’s policy to gain ground in phone and tablet market after PC industry has witnessed a year of dismal growth in 2013.

Nokia Lumia phones are steadily gaining acceptance amongst consumers as a strong alternative to iOS and Android ecosystem, but when it comes to saving their PC market bastion it is going to be a convoluted affair for Microsoft. CES 2014 saw a slew of portable computing devices announced which included some portable hybrid computing gadgets based on Windows platform.

PC manufacturers tired stabilizing dropping demand since past 4-5 years with netbook and ultrabook variants however they still continued to be dependent on two major players of computing industry, Microsoft for Software and Intel for chipset. Google’s continued effort on Chromebook has also started showing results as it gained 10% market share last year in computer market.

Microsoft failed to realize that manufacturers like Samsung, LG and HTC who adopted Android and Apple with iOS had already started eating into their market by chopping off PC demand in mobile and tablet segment, while the Redmond Goliath was still dreaming to make big bucks continuing to sell Windows OS and MS Suite. Intel was smart to realize their huge potential of carrying its streak of innovation within mobile and tablet segment.

In the meanwhile Manufacturers like Dell, HP and Lenovo also realized the importance of building a safety net in moving away from long surviving but dangerous business model of just focusing on PC and Laptop production if they had to keep the business going, and eventually Microsoft also got on to the tablet bandwagon announcing Surface.

Microsoft took time in gaining initial traction within the tablet segment due to confusion around positioning of Windows RT and the full fledged Windows OS, personally to me a Windows RT tablet with best of specs would not be a value proposition product, given its limitation to run legacy Windows programs.

What we are now seeing is that Microsoft has started allowing OEM partners to come up with cost effective hybrid computing products having excellent battery backup that run on full Windows 8.1 OS, some of them coming with free preloaded MS-Office home and student suite, something I could not imagine even 3 years ago, even Nokia 2520 tablet has generated good amount of interest amongst consumers.

It is important to drive mass adoption of a refreshed category of Windows devices if Microsoft has to survive the current bloodbath, subsidizing OS and productive suite app like MS-Office would in turn increase potential for expanding Windows App platform and the ground work for this available now courtesy of Nokia Lumia series.

I have been reading a lot of stuff post CES 2014 on how Microsoft kept away from such key event and it was heading towards an impending doom which cannot be reversed.
I tend to disagree with such views because Microsoft as a brand has continued to maintain a strong presence amongst consumers and if they play their cards right, path to revival would get much easier and year 2014 could mark a paradigm change for computing industry.