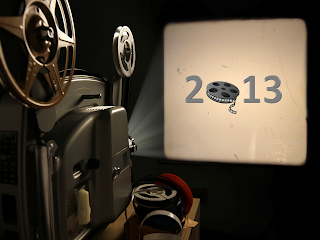 First movie I watched in 2013 would be G I Joe Retaliation; it was not exactly a worthy successor to the first version even if it was slightly high on the action quotient. I felt the storyline succumbed to usual save the world plot before the villain hits the red button, something similar to the ending of Mission Impossible Ghost Protocol.

Iron Man 3 was the perfect summer blockbuster that brought out character of Tony Stark we all wanted to see, Shane Black did not just bring in the regular heroics coated with CGI awesomeness of the man in Iron Suit but the movie packed enough soul to become highest grosser for 2013.

On other super hero movies watched this year, Superman’s reboot may have done well commercially however there was something lacking in the story and too much CGI destruction used to portray raw and brute power Superman possesses which dampened all the excitement generated during the first half of the movie, Wolverine’s return to silver screen was much better than the Origins movie and I liked Ross Emry’s cinematography and pacing of story in James Mangold’s direction.
Thor 2 was a kind of passable flick for me, some type of filler for Marvel towards the year end.

Tom Hiddleston is great at playing Loki’s character, I felt that the director missed on concealing Loki’s return twist towards the end, as it was very much evident that he does not die in the fight with Malekith on Svartalfheim.

Next disappointment came in Star Trek: Into Darkness, in spite of J.J Abrams sticking to all lens flare tricks and camera angles throughout the movie, this one fizzled out all the hype and buzz created by introduction of character Khan in Benedict Cumberbatch Chris Pine playing Captain Kirk continued to be portrayed as a brash and impulsive character deciding to sacrifice himself for the crew towards the end, enough to evoke some strong emotion of grief from Spock.

This series needs a new director seriously if Paramount Pictures decide to take audience for another ride to places in galaxy never traveled before.

Fast and Furious series lives up every time to basic expectation you have from a high octane flick like this, we keep seeing something new and different in terms of action, stunts and Paul Walker would surely be missed in upcoming sequels. He became a strong central character in this series next to Vin Diesel, only problem was with the movie ending was the airport runway fight scene which seemed like an endless stretch of land mass on which a plane just does not take off.

Vin Diesel played to his strength as an actor again in Riddick movie, carrying entire story on his performance it was an enjoyable movie sci-fi movie overall, watched with no expectations and was not disappointed.

Elysium, Oblivion and World War Z were my best sci-fi movie picks for 2013, all these movies were strong on story and screenplay, Marc Forster created a realistic zombie pandemic, though all infected population was quiet swift in attacking people around and not just walking around slow and lazy to be shot in the head. I could strongly relate to characters portrayed by Tom Cruise, Brad Pitt and Matt Damon in all of these 3 movies. At times A-List actors tend to become a casting mistake in sci-fi movies which was not the case here.

Elysium and Oblivion portrayed a near perfect abode floating close to earth, like an object of desire and the only solution to end misery of human population on a degraded and barren earth, such concepts draw you deep into thinking how badly are we ignoring the upkeep of our own planet hoping to shift somewhere else some day, but what if such place never existed or could never be built.

One romance movie that moved me a lot this year was The Great Gatsby, Baz Luhrman created a masterpiece out of this adaptation, first the soundtrack got me hooked and then I like the way Leonardo Di Caprio tries to woo his leading lady back in his life, with a hope that she would return to her true love on her own will even though he had all the money and luxury in this world to get her back, creating a period drama on a backdrop of a love story is really commendable.

One movie I would surely regret missing out on this year would be undoubtedly Gravity, I hope Pune get's an IMAX screen very soon.

Here’s a list of some Hindi movies also which I liked this year, as it has being a great year in terms of box office collections for two main blockbuster movies Krrish 3 and Chennai Express, with Dhoom 3 yet to work its magic on big screens. 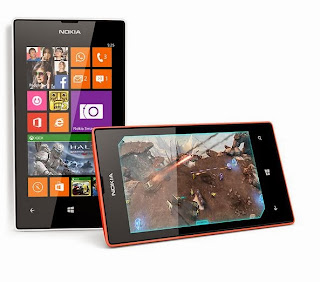 Let’s face it, not everyone has tons of money to spend on a top of the line mobile phone. A lot of really high-end phones have been launched recently, but is the majority of the public really consider buying them? This is where value for money phones comes into the picture. They do contain most of the key features and possesses enough girth and muscle to get things done. They do leave out a few things but then again with the target price-point, they’re giving you bang for every buck. In the same segment, comes a new phone courtesy Nokia. The Nokia Lumia 525 is one such phone. With anticipation building before its launch, we preview the latest device from Nokia. 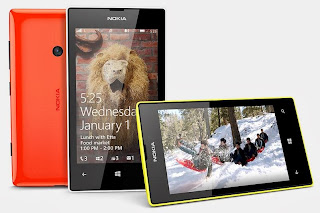 The Lumia Series:
The Lumia series came about as a result of Nokia and Microsoft’s partnerships. The phones run on Microsoft’s Windows Operating System and have been well-received by the marketplace. The first phone came out in 2011 and since then Nokia has come out some really great phones. Now that Microsoft has bought out Nokia, expect to see a more integrated Windows environment in Nokia phones. 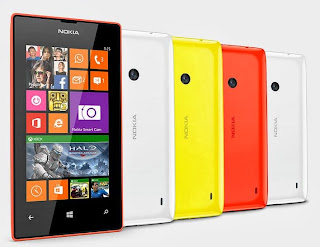 What’s new?
The Lumia 525 release market gives an indication about the kind of phone it’s going to be.

The phone will be launched in India, parts of South-East Asia and Africa. The phone will also feature a dual-core Qualcomm Snapdragon S4 1GHz processor; a first for a device in this price range. Also, the phone features Windows 8. The screen is a 4 inch WVGA screen with Nokia’s Super Sensitive Touch technology. Also, the RAM sees a bump up to 1GB – great for faster speeds. The phone is also expected to feature tons of Nokia’s apps – Maps, Photo editing and from a more visual perspective, the phone is also going to be sold in different colours. According to Nokia, the phone will be sold in three colours - dazzling orange, radiant yellow and luminous white.

What we expect:
The device will be launched in India very soon. While it will be launched in Singapore first, we expect the device to garner a lot of interest in India. Given that it does have some good features in addition to a proven operating system like Windows 8, the allure of two technology behemoths Nokia and Microsoft is sure to attract a host of people. A huge selling point for the phone is built-in Microsoft essentials like Office and Outlook – great for people who like to work when on the move. 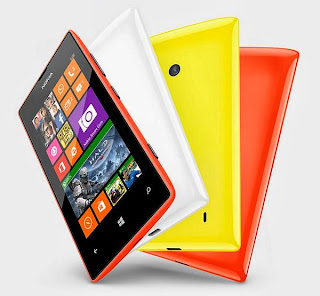 Verdict:
Honestly, while Nokia has released some devices in the ‘value for money’ category, we feel this is the pick of the bunch. They’ve clearly learned from their mistakes of the past and have resorted to create a better handset for the markets in which the phone’s launch is going to take place. We’ll be eagerly waiting to see how well the phone performs in the Indian market, but as of now, we think the phone’s is a good place and won’t do too badly.

Posted by KreativeGeek at 12:24 PM No comments: