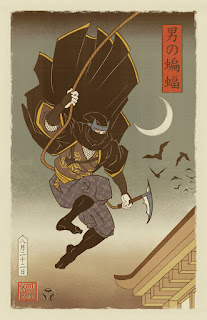 Check out this animation video that featured on cartoon network, an interesting rendition of Batman fighting over a scroll stolen first by Cat Woman and then Bane crashes into the party, Batsy however manages to emerge from the shadows to win this three way fight. I liked the concept on which the whole video has being set, which blends well with the story of a short feature, Bats goes East!


Posted by KreativeGeek at 4:22 PM No comments: 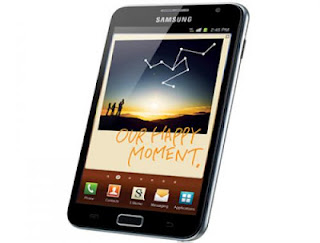 Samsung has released an Indian variant of XXLRQ ICS 4.0.4 firmware update which was revealed few days ago globally, I downloaded this 85 MB update via OTA, It brings in a fresh look to the TouchWiz UI, probably a preparatory install before Jelly Bean is rolled out for Galaxy Note users.

I could relate the behaviour of the new interface with Jelly Bean features on my Nexus 7, was little surprised that it took me through the original factory set up after the update was installed because I did not take any back up on my phone before installing this, luckily everything was intact.

This firmware upgrade is welcome for original Galaxy Note users since some of the features from the new UI have being integrated with this release, however it also raises questions if porting of Jelly Bean would take slightly longer period, maybe late November or in December compared to what was announced by Samsung  as "very soon" during Galaxy Note 2 launch event.

Read a detailed review of this new update here from Android Authority with screens, battery performance is also something I would be checking to see if the new update helps in saving extra juice. 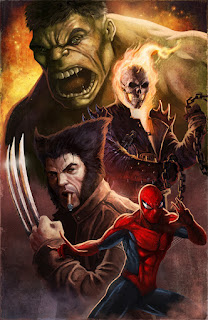 Stunning illustration of Marvel Heroes - Do you think this would make it the most lethal team of super heroes , only spidey seems to be the brainy guy in this team ;-)