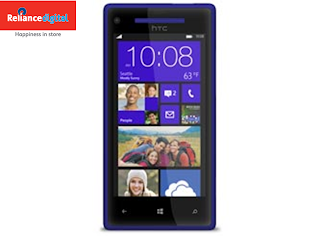 The new Windows phone is in market. Made by HTC, Windows Phone 8X provides a tough competition to its predecessor, Nokia Windows’ phone in terms of design and call quality. The square-cornered design, faster processor and LTE speeds, makes this HTC Windows Phone 8X a good pick in the Windows OS segment. It has a built-in integrated Microsoft Office 2013, NFC sharing and possesses Windows OS’s edgy interface.

This phone looks good with its tailored mechanism. Available in four colors-black, red, yellow and blue, this HTC phone fits in hands and pockets of various sizes. It is sleek and slim in design, the texture at the back and the side is fluffy.  8X is 5.2 inches in length and 2.6 inches in width. With 4.6 ounce weight and 0.4 inch thickness, it is on the heavier side when compared to other smartphones of Android, iOS or Blackberry categories.

A uni-body body surface on the back and the sides makes the battery immobile. The 4.3 inch Super LCD Display 2 has full HD resolution of 1280 X 720-pixels i.e. 341ppi.  Below the screen are three buttons which navigate through Back, Home and Bing search.

Camera
Possessing a camera of 8 megapixels in the rear and 2 megapixels in the front, this Windows phone misses the mark in capturing great photos. The rear camera captures good pictures in broad day-light. It is illuminated with a LED flash and clicks sharp and accurate photos. There are settings to set exposure, saturation, contrast and sharpness.  The HD video capturing is good at 30 fps. With an internal storage of 16 GB and 7GB of free Microsoft Skydrive storage, there is no external storage memory available.

OS
8X carries many new features owing to the powerful OS it is built on. Though Microsoft OS’s doesn’t have much room for changes, but HTC has managed to add a store on its name. Photo editor, wallet, NFC, camera app, gaming, kids’ corner, maps, voice-to-text, voice commands, Microsoft’s new music store and Internet Explorer 10 are some of the apps in 8X.

Overall, HTC Windows Phone 8X is a good combination owing to its design and features.

This review is penned by experts at Reliance Digital. 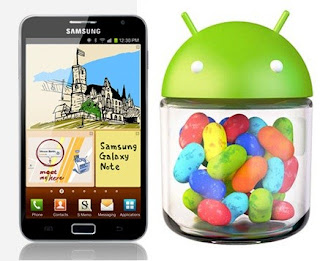 Jelly Bean update for the first Galaxy Note is now available to download via Samsung KIES, did not check the exact download size of the firmware, the entire download process took close to an hour and no back up was required during this upgrade process. All call logs, SMS and other essential data was intact after the upgrade completed. 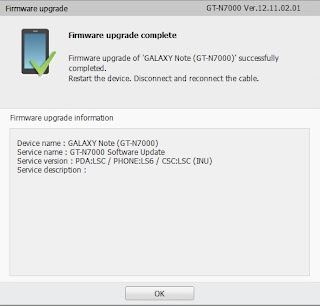 Observed initial lag while using the phone right after the firmware was installed, normalised in some time. Galaxy Note gets Jelly Bean version 4.1.2 with Nature UX and it does feel smooth to operate, Icons look slightly up sized and crisp. Camera seems to have improved on center focus capture mode which gives a tilt shift effect while capturing pictures. Animated collapse view visible while accessing apps grouped into folder, S Memo is now merged into S Note app.

Notable features that make an appearance are:


This upgrade has limited features from the premium suite available on GS3 and Note II. You do not get features like video and other content preview with S-Pen hovering over, pop up note for S-Pen, Burst mode for camera etc.

Interesting part is that Group Play and AllShare play also arrive on Galaxy Note which were announced during Galaxy S4 launch, Galaxy Grand is also due to get both of these soon in India. More screenshots from the upgrade below, share your feedback on any performance improvements, battery life as you upgrade your Galaxy Note via KIES as OTA upgrade currently does not seem to be available.

By the way, Galaxy Note along with some older crop of Galaxy series phones like S2 are due to get their last upgrade up to Jelly Bean version 4.2.2, so hopes for a Key Lime Pie update (Android 5.0) look very bleak as per a recent news published on sam mobile website, Nevertheless finally Jellybean made it to the original note after almost like 9 months Google released this OS code for Android manufacturers. 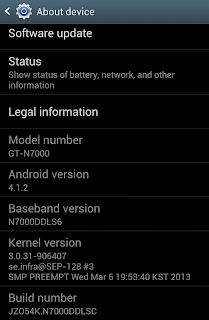 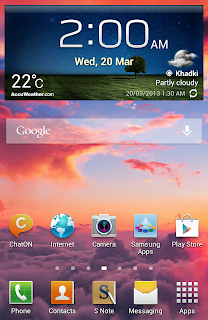 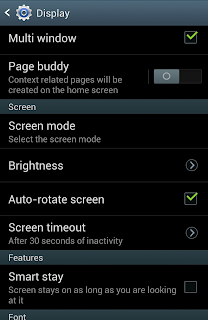 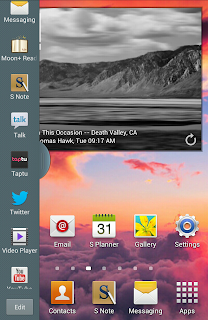 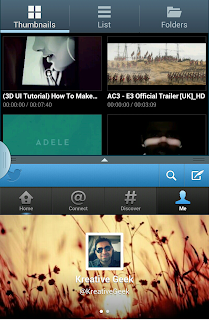 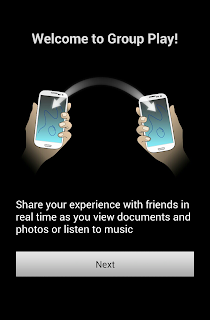 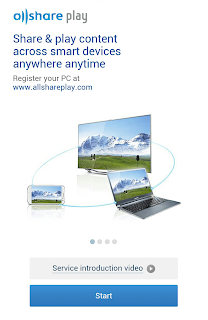 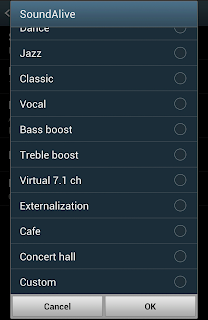 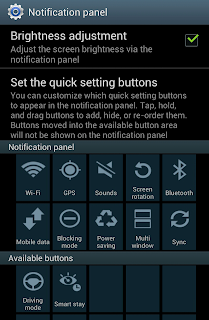 Posted by KreativeGeek at 3:18 AM No comments:

Raise your voice against domestic violence

Innovative ad by Makani Creatives from Mumbai for Maitrii India

Most instances of violence in marriages go unnoticed and Woman abuse is a growing menace among married couples in India.

With a fear of social backlash only a fraction of such instances are reported, this campaign brings out the silent suffering a woman goes through via a mehendi hand, which is the symbolic representation of marriage in India.

Posted by KreativeGeek at 11:58 PM No comments: