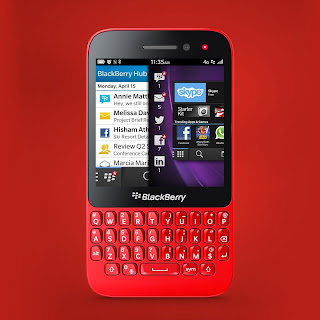 Conclusion:
Blackberry Q5 is not a bad handset but doesn’t come with impressive hardware. The phone doesn’t offer any other attractive feature than the keyboard.
This review is written by experts at Reliance Digital.
Posted by KreativeGeek at 7:26 PM No comments: