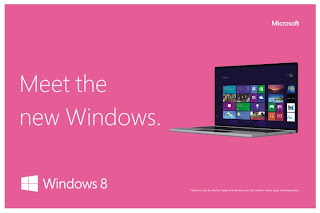 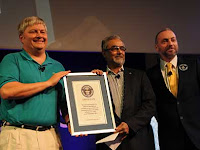 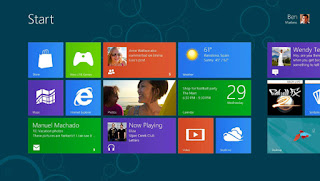 Posted by KreativeGeek at 11:03 AM

Good move by Microsoft. Not sure if it is a gimmick as well to boost the sales and then start pulling strings on users.