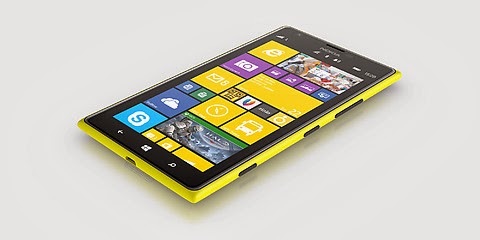 Forget the processor, memory and other technical things that brands have been fighting over on whose superior over the past few years. These days, it’s phone size. Phones have been consistently getting bigger and it’s no surprise to see some truly big phones launched. One phone among these new smartphones with a huge screen is the New Nokia Lumia 1520. The first big handset launched in India after the Microsoft buyout, the phone has garnered a lot of interest from both, the tech community and the average person on the street. We got out hands on one of these models; let’s see if it’s worth the hype. 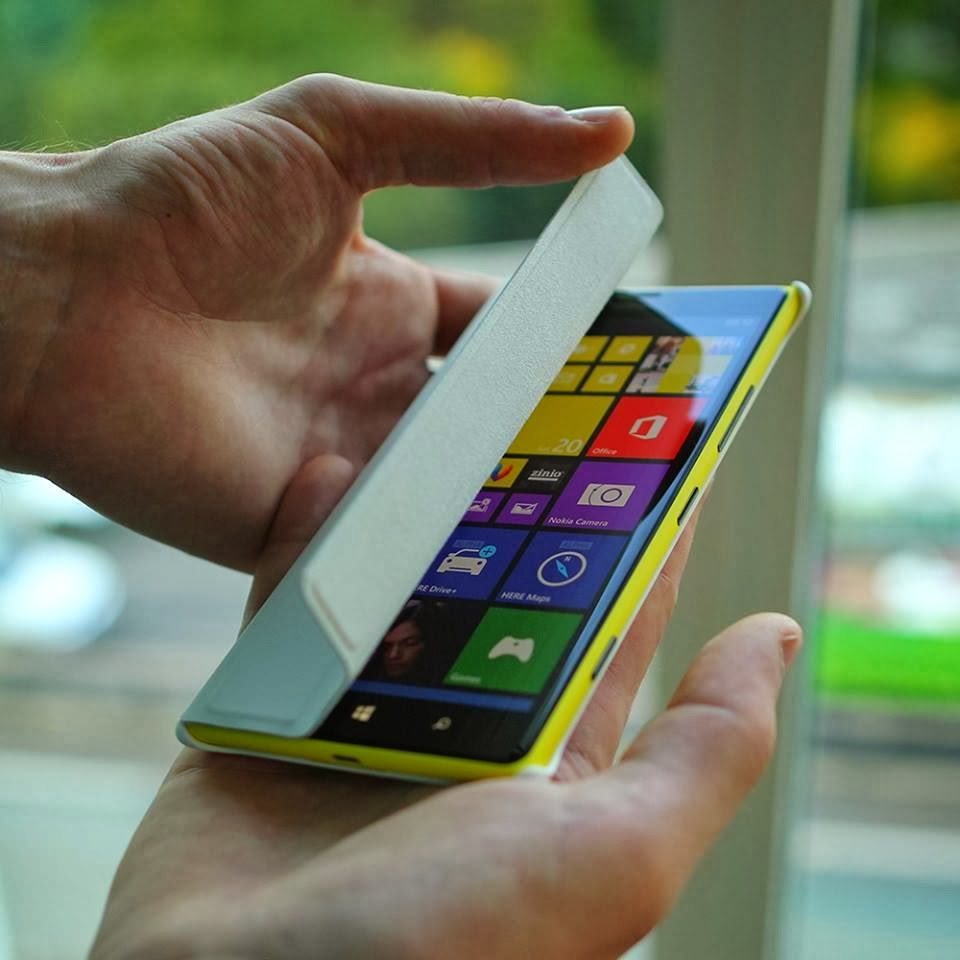 Design:
Like we mentioned, the phone is quite big. It’s not as if we have trouble holding it, it’s just a big phone. The construction feels really solid and the bevels around the huge 6 inch screen are quite slim; more on the screen later. The polycarbonate un
ibody construction has become something of the norm for the Lumia series and we’ve been quite pleased with it since its inception. The only thing we didn’t really like was the location of the camera – its susceptible to smudges because out fingers always landed on top of the lens.


Display:
The display on the phone is a 6 inch Full HD one and its does look stunning. It’s one of the best we’ve seen on smartphones and everything, to the tiniest of details is scarily clear. The response time of the screen to touch was brilliant and we’re convinced that this is the screen to beat for any future handset out there.

Technical Details:
The phone is powered by a quad-core 2.2GHz Snapdragon 800 processor and comes with 2GB RAM. It also has 16GB internal storage which is expandable up to 64GB by using a micro SD card. The connectivity options are excellent with HSDPA, 42.2 Mbps; HSUPA, 5.76 Mbps; LTE, Cat4, 50 Mbps UL, 150 Mbps DL, Wi-Fi 802.11 a/b/g/n/ac, dual-band, Wi-Fi hotspot and it’s one of the few devices to be 4G enabled. The battery in the device is a 3,400mAH and it lasted an entire day for us with heavy use. 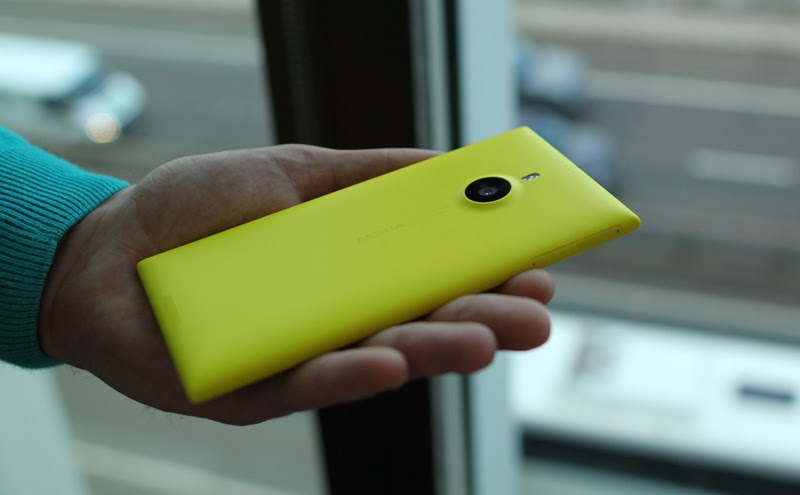 Camera:
The cameras on the Lumia series of phones have garnered a lot of attention. The Lumia 1520 comes with a 20 MP camera on the back. For every photo a user takes, it captures it in two resolutions – a 5 MP one and a 16 MP one. Image quality is course excellent. However, we’ve observed that if you do know a bit about photography and can assign parameters accordingly, you can take even better photos than what you would in auto-focus mode. The video recording is nothing short of stellar. Videos are captured in Full HD and are crystal clear in every aspect.

Performance:
When we used the device, we’ve found it to be nothing short of spectacular. The phone runs on the latest version of Windows 8. The fast processor and 2GB RAM aid in making multi-tasking a breeze. The camera is also superb and would easily stand up to other phones in its class. The battery life too is fantastic and lasts a long time – good news for power users. Overall, we were impressed with the phone and the OS. Windows has come a long way in the mobile space and it’s refreshing to see it to make an entrance with a bang.

Verdict:
The Nokia Lumia 1520 is an absolute beast of a phone. It combines states of the art hardware with some intelligent design features, least of which is the 6 inch Full HD display. It is quite possibly the best Windows Phone on the market and we had a ball using it.

Summary:
Nokia has launched an ambitious device in India. The Lumia 1520 features top-notch hardware and is a top of the line handset that is sure to grab a lot o attention in the Indian market.

Posted by KreativeGeek at 10:20 PM