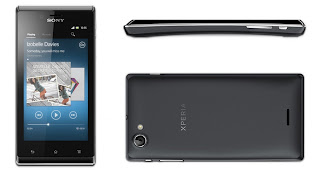 Sony has somewhat mastered the art of producing phones with a very striking design, a great set of features at a very competitive price-point. The Sony Xperia J is another one of Sony’s exciting Xperia series of phones. 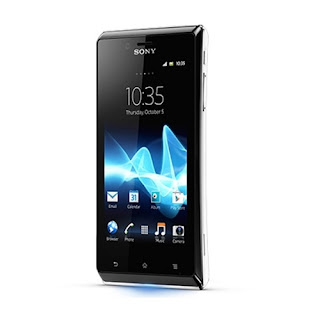 Design
The Xperia J’s design is one of its striking features. The curved body fits the hand nicely and ensures that you’ll have a solid grip on the phone. The back is matt black and the front is a glossy black screen. There are the usual volume buttons, and the on/off switch on the side of the phone. Like almost all Sony devices, the Xperia J does not have any physical buttons on the front. This gives it a very clean, polished look. 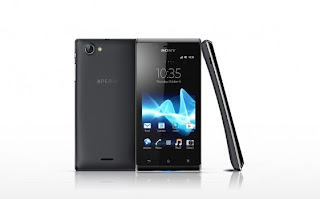 Display
Considering, it’s a mid-range smartphone, the Sony Xperia J’s display gives you great value for money. The 4 inch LCD screen looks quite good. However, with a resolution of 480x854p, it really doesn't offer the sharpness that some of the higher end devices offer. But at this price-point, we feel this is one of the better screens on the market.

Interface
The Sony Xperia J comes with Android 4.0. The update to Jelly Bean should be coming anytime now. The interface has the typical Sony look to it and comes with additional themes, widgets and a lot of social networking integration built it. 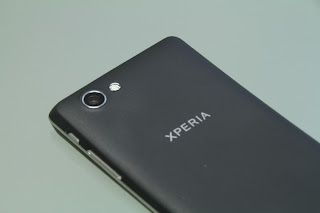 Camera:
Sony has gained a lot of attention for the superb cameras on their smartphones. The Xperia J comes with a 5MP autofocus camera. We felt that the image clarity and the levels of white balance weren’t really up to Sony’s standards. The camera struggled with focusing and the images often ended up being blurred. The video on this camera wasn’t too great either. A video resolution of 640x480 isn’t the greatest, but it gets the job done. The continuous auto-focus on the camera is something we found to be excellent.

Battery:
The Xperia J is equipped with a 1,750 mAh battery. This should provide sufficient battery life to last at least a day. Sony rates the standby time for 2 weeks and 7.5 hours of 3G talk time.

Posted by KreativeGeek at 11:35 AM No comments: